No considerable big difference in percentage of GPR15expressing CD4+ T cells could be detected in between the uninfected isolated CD8+ T cells (three.160.nine to 17.367.five%) and CD19+ B cells (four.261.3 to 42.7626%) (Determine 4C), indicating that the GPR15 up-regulation thanks to TLR3 engagement up-regulates GPR15 expression on diverse sub-populations of lymphocytes. TLR3 signaling leads to interferon-b (IFN-b) expression [32]. To demonstrate that the downstream IFN-b expression is not accountable for the GPR15 up-regulation we cultured PBMCs in the presence of twenty ng/ml IFN-b for 24 hrs. GPR15 expression of peripheral T and B lymphocytes was not influenced by the presence of recombinant IFN-b (relative mean fold-alter in the frequency of GPR15+ T and B lymphocytes have been one.0660.6 and one.0560.8 respectively) (info not proven). These outcomes indicated that the stimulatory influence of polyIC on GPR15 expression is variety-I IFN unbiased.
We subsequent asked if up-regulation of GPR15 expression upon TLR3 purchase 3-Deazaneplanocin hydrochloride ligation is specific for CD4+ T lymphocytes or can also be detected on CD8+ and CD19+ lymphocytes inside total PBMCs (Determine 4A,B). Stimulation of PBMCs with polyIC up-regulated GPR15 expression on CD8+ T cells (four.161.3 to seven.161.1%) (Figure 3A) and especially on CD19+ B cells (1.7560.twenty five to 11.361.eight%) (Figure 4B). Comparable results have been acquired with and the HIV-1 infected samples (Determine 5H), indicating that GPR15 expression on intestinal CD4+ T cells is robust and not in addition augmented upon HIV-one infection. HIV-one an infection raises GPR15 expression on contaminated cells. The percent of uninfected (p242) or contaminated (p24+)cells expressing GPR15 is shown.
TLR3 stimulation will increase GPR15 on the surface area of CD4+ T cells. PBMCs had been incubated with different ligands for TLRs and GPR15 expression on CD4+ T 14718600cells was analyzed. Cells have been gated for lymphocytes, CD3+, CD4+ as currently revealed in Figure 1A. The bar graph is a summary of 4 donors which ended up analysed in two unbiased experiments (A). Upon TLR3 triggering, GPR15 is mostly up-regulated on central memory T cells (B). To exclude mobile-mobile interaction effects T cells were more divided utilizing damaging selection 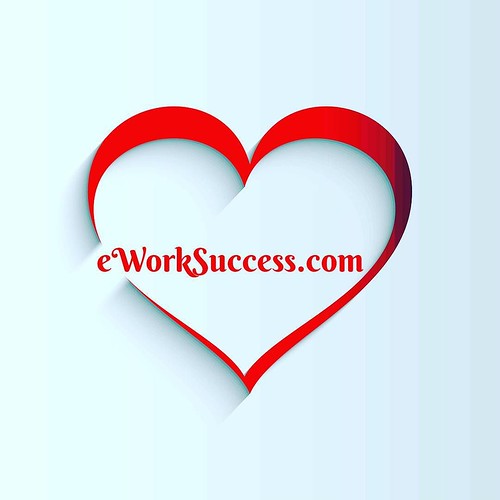 with magnetic beads and stimulated with TLR3 ligand polyIC (C). Pre-treatment method of T cells with TLR3 signalling inhibitor PepinhTRIF abrogates the enhance of GPR15 on the T cell floor (D). To examination if TLR3 stimulation can up-control other co-receptors it was also stained for CXCR6 (E), CCR5 (F) and CXCR4 (G). GPR15 expression is demonstrated as a % of the gated CD4+ T cell subpopulations. Statistical evaluation was accomplished with GraphPad Prism using paired t-test. In this research we investigated regardless of whether the expression of HIV coreceptor GPR15 is altered in immune cells of HIV-one infected clients. We focused on CD4+ T cells since these are the major goal cells for HIV infection [forty]. We discovered an up-regulation of GPR15 expression in some HIV-1 contaminated clients.